We fight for this wonderful planet

The non-profit organization Protect the Planet was founded by entrepreneur Dorothea Sick-Thies, filmmaker Carl-A. Fechner and networker Markus Gohr. Therefore, our understanding of environmental protection ranges from philanthropy to practical experience – we take active steps to protect the environment!

Man-made climate change is a scientifically proven fact, as are the direct connections to its destructive consequences. If humanity does not immediately and consistently make fundamental changes, neither Germany, the EU nor the international community of states will manage to achieve their own goals under the Paris Climate Convention of 2015 – with devastating consequences: The earth will heat up faster and more and we will push the planet into a climate catastrophe with our eyes wide open.

This is, what Protect the Planet wants to prevent. With heart and mind, with commitment and influence as well as with our partners and supporters – and together with you!

Although the climate facts have been known for decades and scientists around the globe inform, appeal and warn on a daily basis, at the same time monstrosities are happening in business and politics. One example: EU subsidies of 137 billion euros, for fossil fuels alone, are as high as the entire EU budget for 2019 – a madness! Lobbyists in Berlin and Brussels spread false information and influence political decision-makers in order to delay real changes for climate protection as long as possible. Unfortunately, with success, as the so-called German “coal exit law” shows, which allows power plant operation until 2038. This is far too late, irresponsible and leaves me stunned.

We have to consequently expand renewable energies, tax CO₂ appropriately at around € 160/t and promote green technologies. The solutions have long been on the table. As a mother of two daughters, it is not at least my natural instinct to do everything humanly possible to leave our children and grandchildren a future on a planet worth living on.

In this way, we promote like-minded organizations and movements, invite new alliances and seek ways to strengthen each other. And again, and again, we make ourselves strong for 100% renewable energies, in discussions with entrepreneurs and political decision-makers, through investments and cooperation in pioneering energy projects. Be a part of it!

The times of whitewashing are over. Climate policy must become much louder, more determined and more radical. We must act. Now! 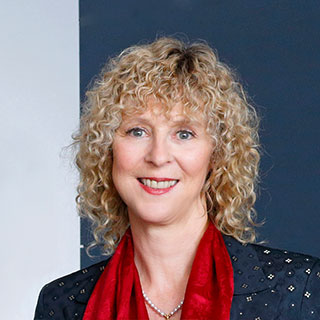 Pictures, that are moving

How does Protect the Planet operate? Who are the initiators? Why is there no other alternative to the energy revolution? How can you participate? In our video, you can learn all you need to know about our organization in three minutes. 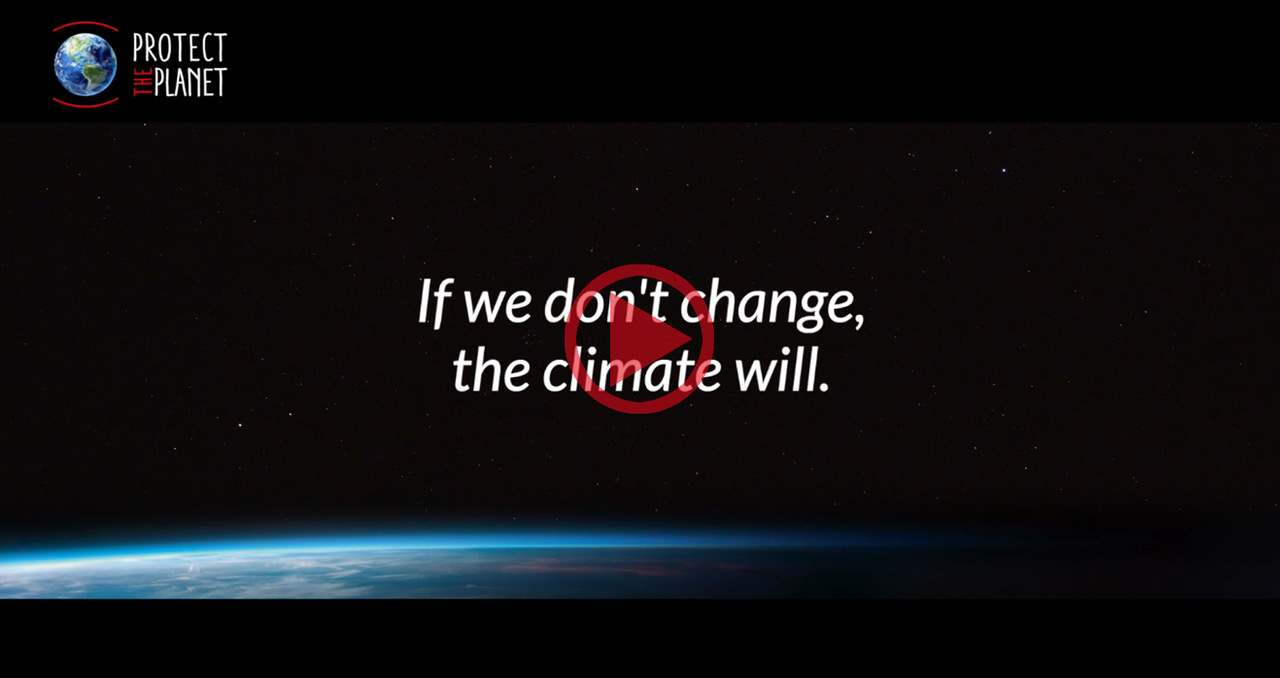 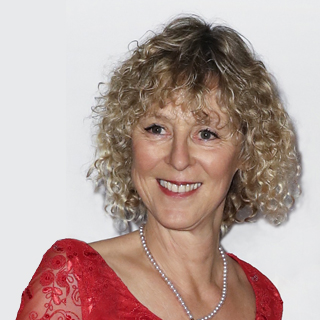 “With fossil energy sources we simply destroy our earth.
We don’t need no more empty promises, we need action.“

Dorothea Sick-Thies, Entrepreneur and Founder of Protect the Planet 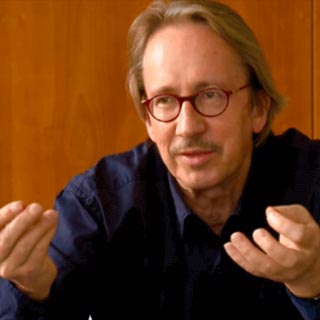 “Protect the Planet stands for the transformation of the world’s energy
supply to a decentralised system based on 100% renewable energy.”

Carl-A. Fechner, Filmmaker and Founder of Protect the Planet 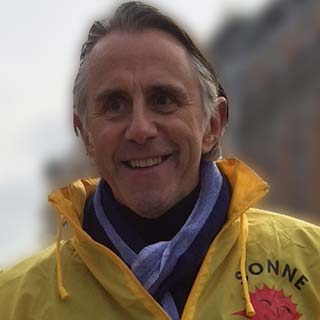 “There are so many alternatives and smart opportunities
to stop this fossil fuel nonsense.”

Markus Gohr, Networker and Founder of Protect the Planet

“We need an ecological change in society, politics and economy,
in order to cope with the climate crisis together as fast as possible.” 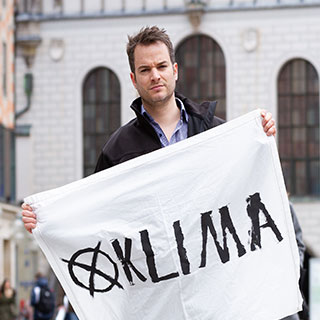 “We have to leave a liveable environment and biodiversity to future generations
and for this we need to act and live immediately 100% sustainable and climate-neutrally.” 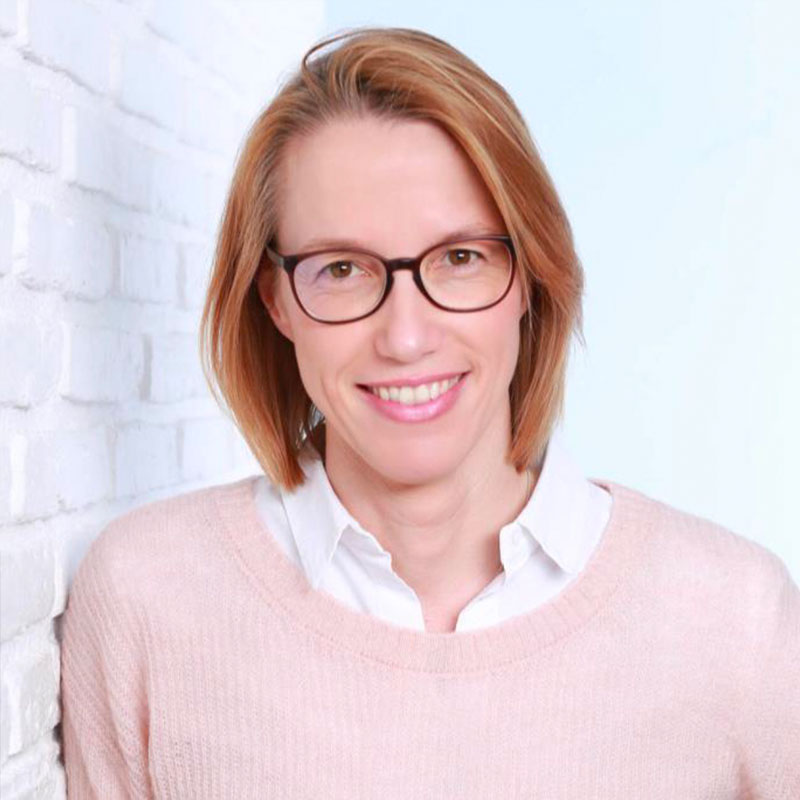 “Each one of us is able and obliged to make a contribution to a sustainable life –
even if this seems to be a small step. Because only together we can face this challenge.”

Eilyn Kadow, Bicycle Activist and Team Assistant of Protect the Planet
THE TEAM OF PROTECT THE PLANET

From talking to action:
Protect the Planet activities

News from the Planet

In our Info-Blog you will find current news, interesting facts, background information on climate change and the energy turnaround as well as tips and tricks for a more sustainable life. Your suggestions and comments are welcome!

Top ideas for a sustainable lifestyle

The best ideas on how to integrate sustainability into your personal everyday life quickly and easily can be found here. Good for the environment and lifestyle!

What do the blue and red stripes mean? Prof. Dr. Volker Quaschning explains in the video the warming stripes and what they have to do with climate change.

The Fridays for Future climate study

The study by the Wuppertal Institute for Climate, Environment, Energy proves: We can still comply with 1.5 °C! FFF demands: Listen to science. Act now!

Subsribe to our newsletter

Our “Quarterly Report” on the State of the Planet provides news and background information on environmental protection and nature conservation, climate change, energy transition, society, NGOs and politics. Personally, by Dorothea Sick-Thies and the team of Protect the Planet.

Together we can achieve more

The energy revolution and the fight for more climate protection needs a strong common voice. That is why Protect the Planet supports NGOs, bundles forces, uses synergies, and brings together actors in the energy transition in a strong partner network.

Since 2016, our annual NGO workshop brings together leading experts from the environmental movement to discuss the most important issues of our time.

Would you like more information on the topics of energy transition, climate change, renewable energies, sustainable businesses, climate policy or electromobility? Or do you have any questions or suggestions?

Please contact us – we will be happy to support you in your personal commitment for the future of our planet.