THE CLIMATE LAWSUIT BEFORE THE EUROPEAN COURT

Basic right to a planet worth living on

The effects of climate change can already be felt today – from Fiji to Langeoog. Ten families from Europe as well as from developing and emerging countries affected by the climate crisis are taking legal action at the Court of the European Union. The accusation: The EU climate targets for 2030 do not provide the necessary contribution to averting dangerous consequences of climate change and violate the fundamental rights of the plaintiffs.

The climate lawsuit is directed against the climate goals of the EU, which are too weak and the insufficient guidelines for their implementation. The plaintiffs want climate goals that will protect them, since climate change is already causing damage to their homes and livelihoods that will become even more dramatic in the future. In particular it is about their fundamental human rights to life and health, the wellbeing of their children, their right to property and the freedom to earn a living. The plaintiffs are threatened by climate change consequences such as water shortage, floods, retreat of ice and snow, drought and heat waves.

The European Parliament and the Council have decided to reduce greenhouse gas emissions by 40% by 2030 compared to 1990 levels.

However, these climate goals allow 60% of greenhouse gas emissions to continue – with increasingly devastating consequences for people and the environment. In view of the need to avert further threatening climate change, this is unacceptable.

Affected children and their families from all over the world are suing the European Court to improve climate protection. The families are represented by the law professor Dr. Gerd Winter from Bremen, the Hamburg-based environmental lawyer Dr. Roda Verheyen and the London lawyer Hugo Leith. The families appearing as plaintiffs suffer already today from the harmful effects – in particular for:

• their health and their lives
• their professional lives, e.g. in agriculture and tourism
• their ownership of houses and land

The families filing the complaint live in various European countries, Kenya and Fiji. They live on the frontlines of the climate crisis, namely in regions with climate change impacts, such as:

The lawsuit was filed on 24 May 2018 at the European Court (EuG) against the inadequate EU directives regulating climate-damaging emissions. The claim was served on the defendants, published in the Official Journal in mid-August 2018 and approved by the European Court.

In October 2018, both the EU Parliament and the Council of Ministers called for the motion to be dismissed for inadmissibility. In May 2019, the European Court dismissed the action (by order of 8 May 2019) as inadmissible. The plaintiffs appealed jointly. In the appeal, their lawyers oppose the narrow interpretation of the court with regard to the direct and individual concern.

In the next two months, the defendant EU Parliament and the Council of the EU will have the opportunity to react to the appeal – after which the European Court of Justice (ECJ) will decide on the admissibility of the action.

Videos of the climate lawsuit

Introduction to the climate lawsuit 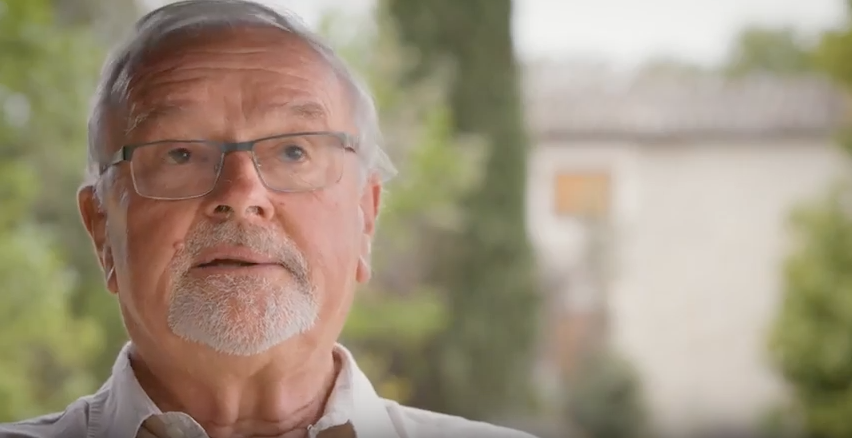 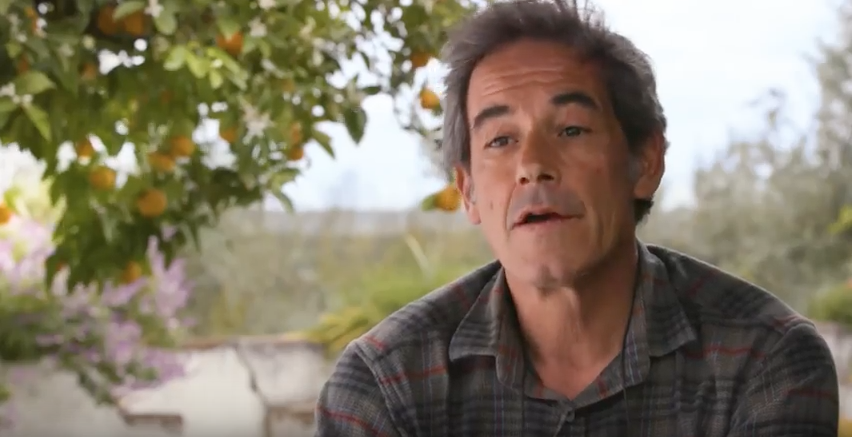 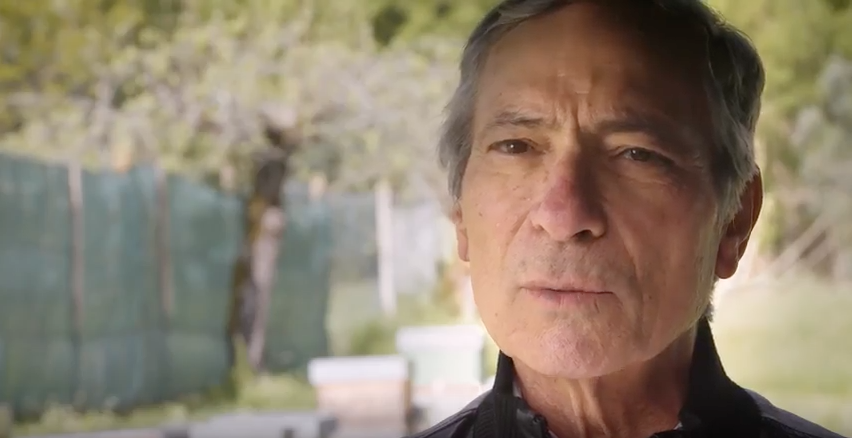 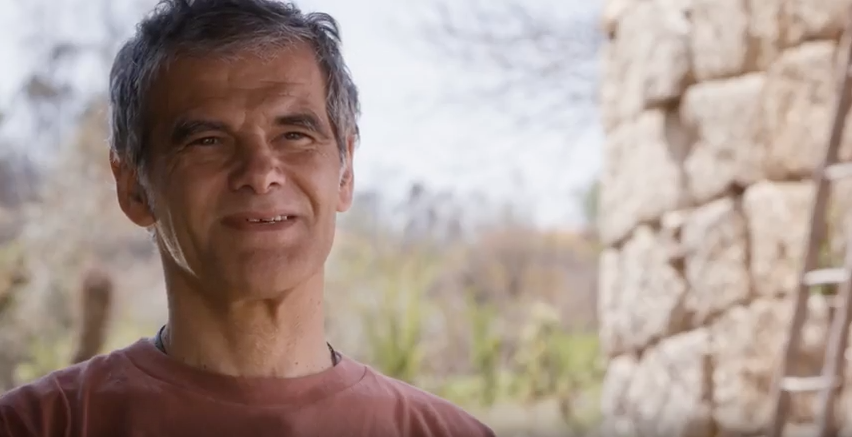 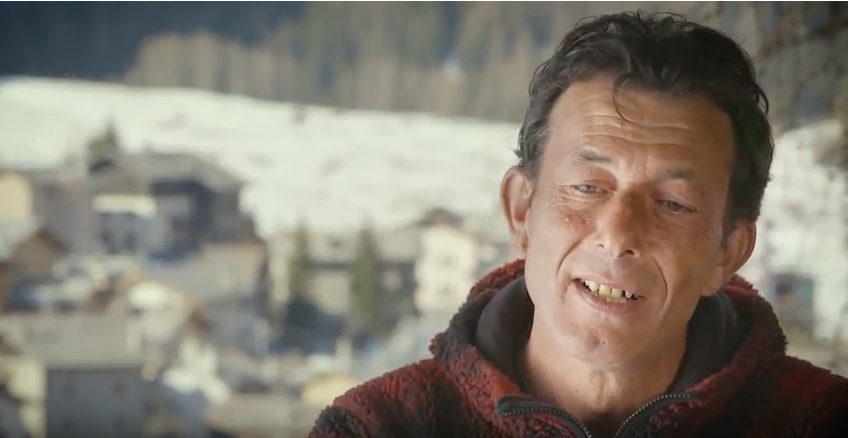 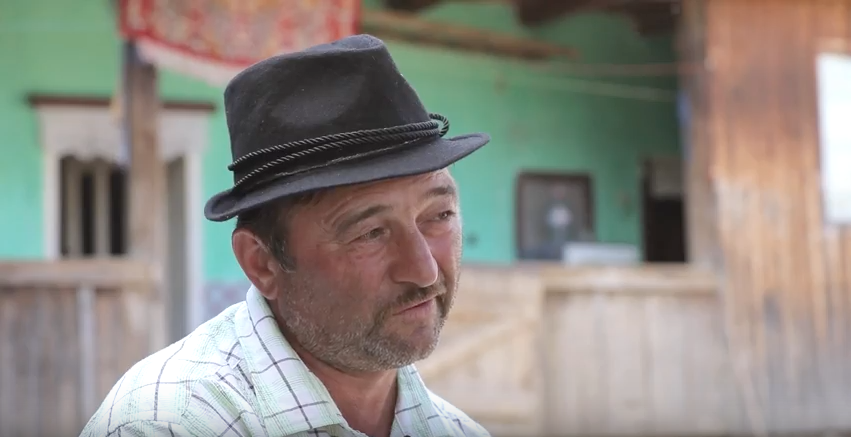 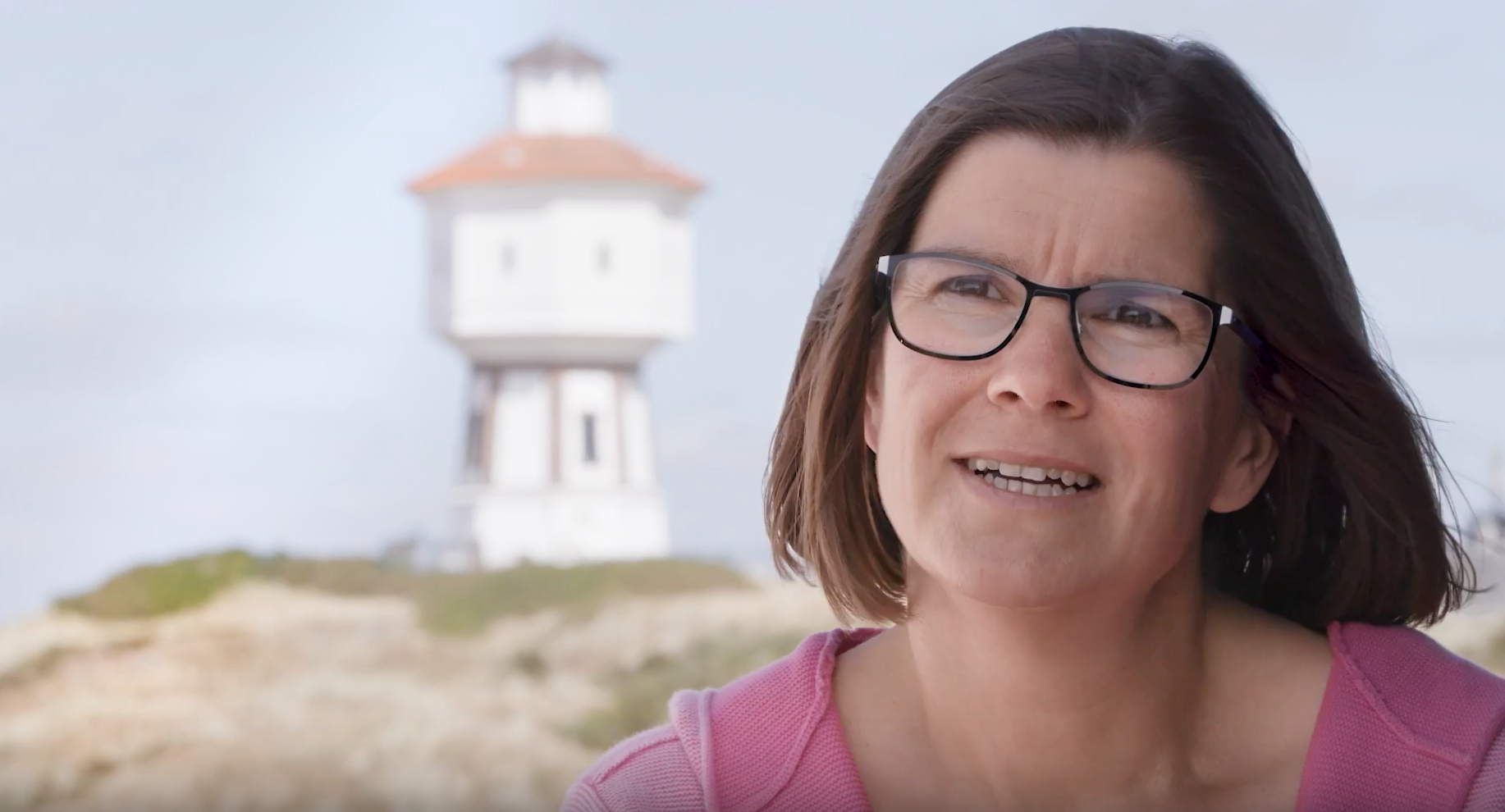 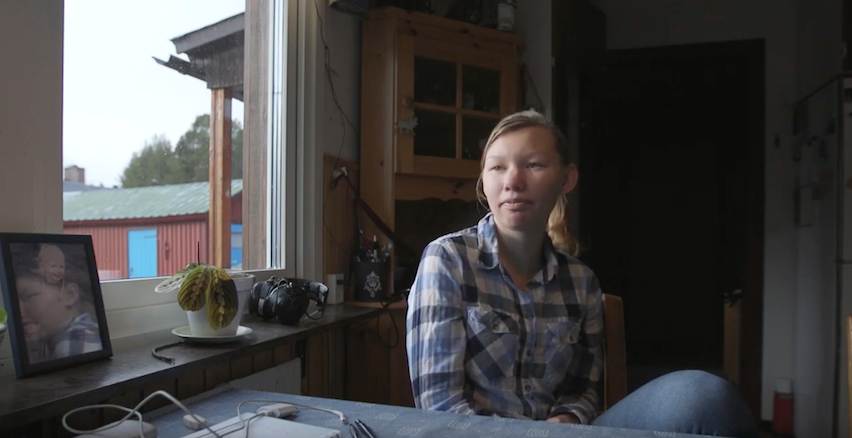 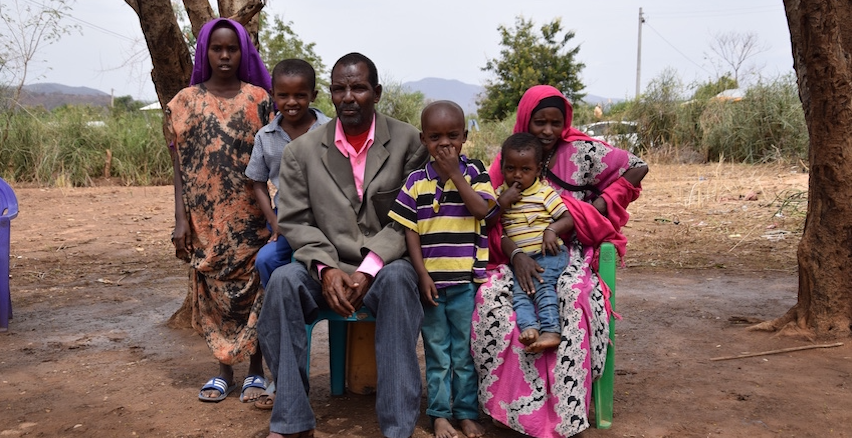 These people are already affected directly by climate change and future generations will be even more affected if no action is taken now.

Therefore Protect the Planet supports the complaints of the families concerned at the European court – together with our NGO partners of the Climate Action Network Europe, of Germanwatch and numerous further NOGs all over Europe. Because climate protection is a human right! In autumn 2020 the lawsuit will now enter its decisive phase.

Further information can be found here.